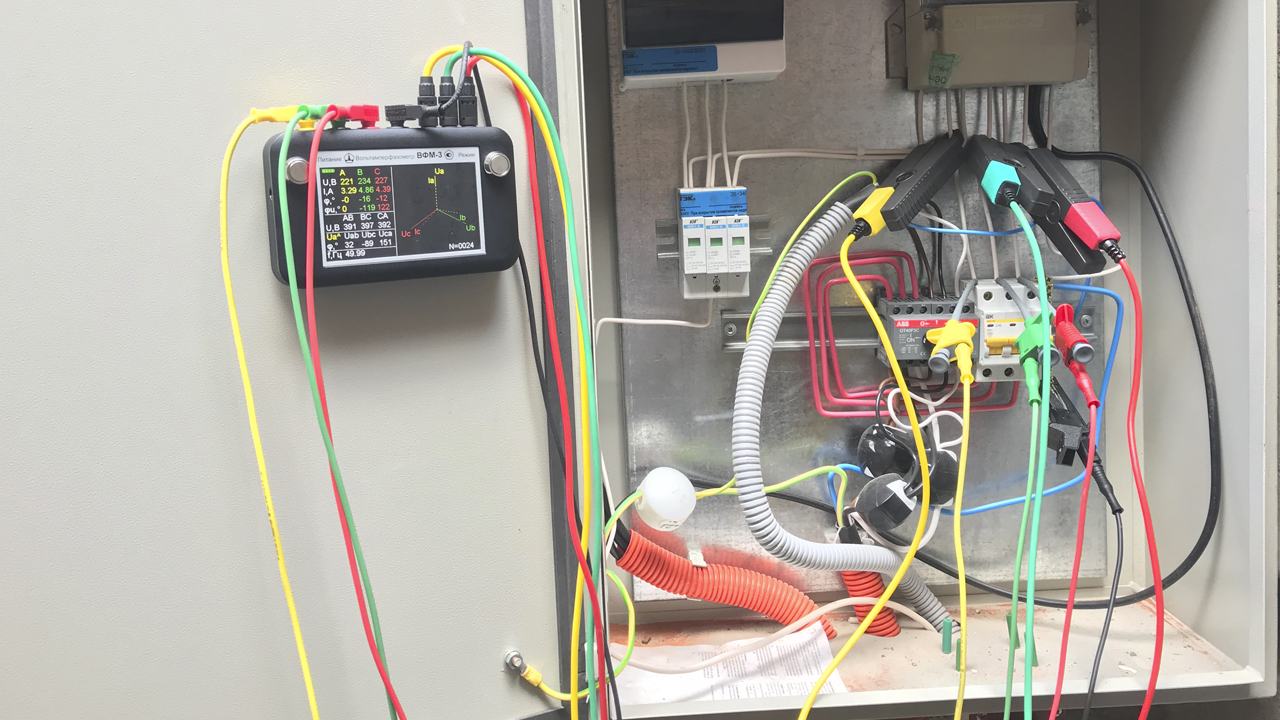 The gradual growth of standards for reducing electricity losses requires a constant fight against the causes of these losses. One of the types of losses is theft of electricity by consumers.

The main ways to steal electricity:

Fighting theft involves an integrated approach that includes combating all three methods. And if there is already extensive experience to combat the first method of theft, then methods of combating methods 2 and 3 are still being developed.

An anti-magnetic seal can be used to prevent interference with the operation of the energy meter with a magnet.

At present, the VFM-3 volt-ampere phase meter is already successfully used at a number of power supply enterprises to reduce losses.

In addition, VFM-3 is used in the relay protection and automation services of energy enterprises, because the usage of this device is greatly simplifies the assembly of three-phase circuits, provides measurement with sufficient accuracy even at low currents and voltages. In industry, it is used at stations and substations, where it is used in complex tests of protection of generators, transformers, lines, in circuits of current transformers and voltage transformers, when setting up phase-sensitive relay protection circuits.

Thus, the volt-ampere and phase meter VFM-3 is an universal device that will be useful not only in the fight against electricity theft, but will also become a good assistant for relay operators. Do you already have this wonderful device?